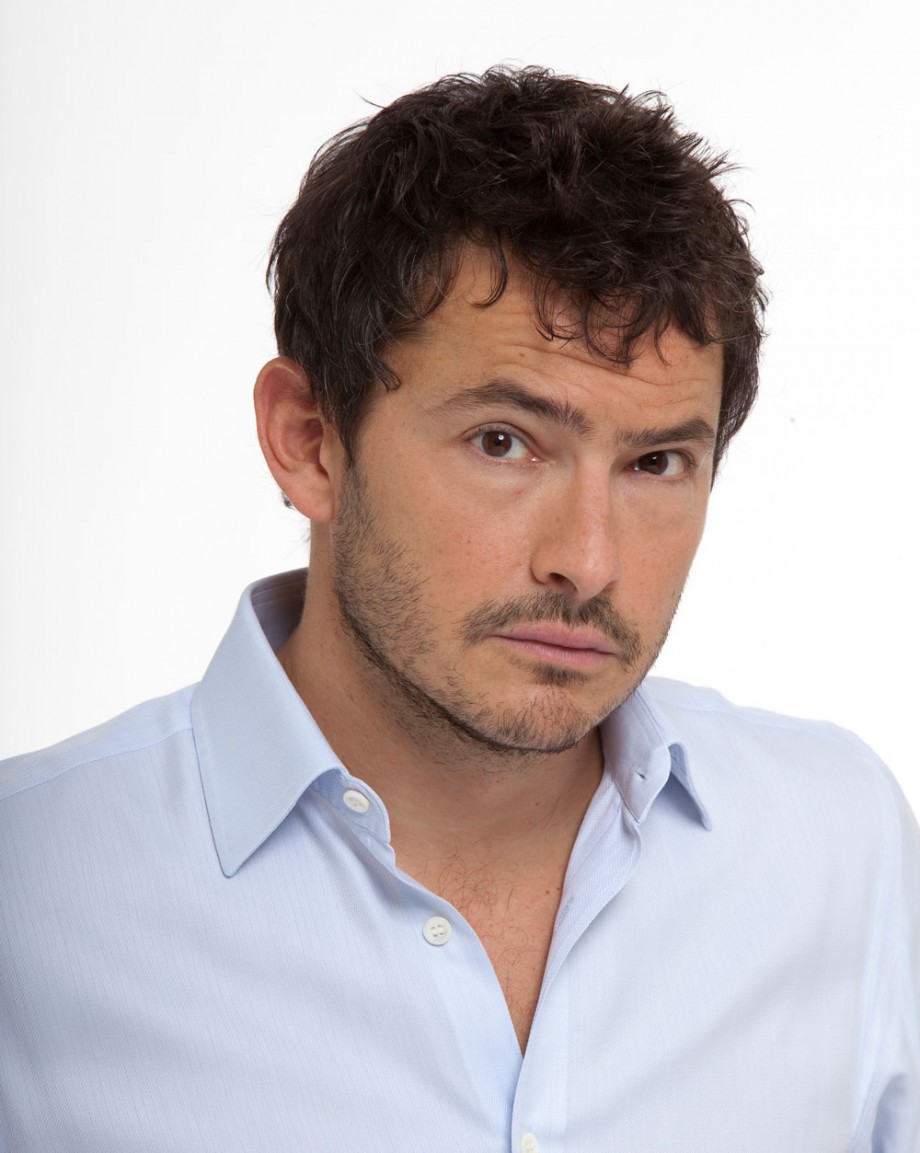 Because this: in an article for the London newspaper "Times " in July 2015